When Nick van Hofwegen created Young & Sick he made a decision to leverage both his talent as an artist/illustrator and as an accomplished musician.

Heartache Fetish is the second single off his debut LP released by Harvest Records. This track features a clean and beautiful R&B groove that creates a blissful, relaxed mood.

Nick grew up in the Netherlands near Germany and Belgium. He now resides in Los Angeles and, in addition to creating his own works, has illustrated covers for the Foster the People album Supermodel and Robin Thick’s Blurred Lines. 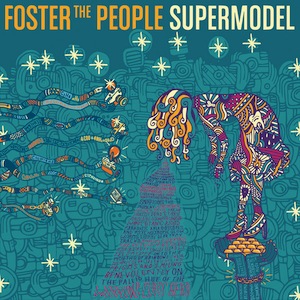 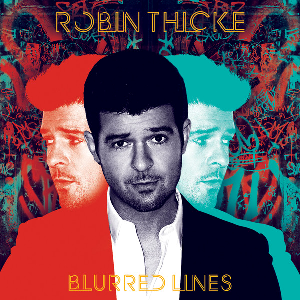 Nick has also explored alternative music distribution models. For the release of his song Continuum, Nick turned down a six-figure recording deal and passed on using BitTorrent and The Pirate Bay in favor of the anonymity-enabling web software Tor.

You can check out more great music from Young & Sick on Soundcloud and peruse Nick’s latest photos and illustrations on Instagram.