In 2013, it was reported that Instagram’s 90 million avid members were posting more than 40 million photos each day. This abundance of captured and shared memories was made possible by the proliferation of smartphones, an easy-to-use photography app, and the integration of multiple social media networks to expedite the distribution and consumption of our latest snapshots.

This modern photography boom is only the latest evolution in portable photography that began in February 1900 when the Eastman Kodak Company introduced the Brownie camera.

At the time, photography was a difficult and expensive process. The ability to preserve a photographic image had been explored in the 1800s by pioneers like Nicéphore Niépce who discovered ways of using silver chloride coated paper that darkened when exposed to light. Variations on this concept were developed over the following decades and a commercial photographic film was pioneered by George Eastman in the late 1800s.

When Eastman began selling Brownie cameras in 1900 it was a revolutionary innovation because it made photography accessible to everyone. You could purchase a Brownie camera for only $1 and rolls of film for fifteen cents. In addition, you could take the Brownie with you anywhere. A studio with special equipment and lighting was no longer required.

During the first year of production, 150,000 Brownie cameras were shipped and sold—more than three times the sales of any of Kodak’s pervious camera models. Part of this success was due to how Brownie cameras were specifically designed and marketed to children. Historian Timothy Berg notes, “Kodak named the Brownie camera after popular characters created by Palmer Cox, a children’s book author and illustrator in the late 1800s.” From there Kodak placed advertisements that featured the camera and Cox’s characters in popular children’s magazines.

Children were also encouraged to participate in photography contests and to join local Brownie camera clubs. This helped to inspire and drive young photographers to capture photos of families, friends, relatives, and daily life—not unlike the selfies, snapshots of favorites foods, pets, and more that we do today on Instagram!

The Brownie camera was produced for 70 years and offered in 175 different models. 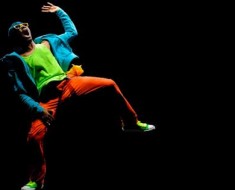 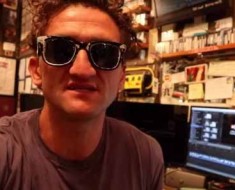 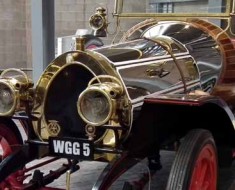 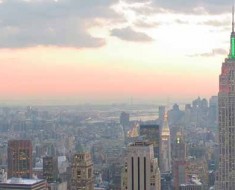 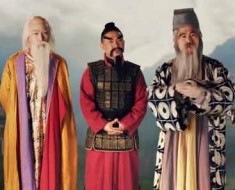