Christofer Drew is only 24 years old, but over the course of ten years he has honed his songwriting chops and proactively built a successful music career.

Drew started out performing as a solo act in Jopin, Missouri in 2007 under the alias nevershoutnever!. He was one of the first musicians to effectively leverage early social media platforms like MySpace to build a large fan base.

Drew was later joined by Taylor MacFee, Hayden Kaiser, and Ian Crawford—evolving into to a full indie rock, alt-pop band still known as Never Shout Never (but with capitalization and spacing that would make an english teacher proud). The band continued to grow in popularity, signed with a major label, and has been performing at the national level ever since—appearing in shows like Vans Warped Tour.

Drew has “become one of the most respected young songwriting forces of his generation,” says Tracy Heck, music writer for the Detroit Live Music Examiner.

Never Shout Never published a new music video for “Hey! We Ok” to YouTube in June 2015 to promote the release of their upcoming album “Black Cat.” The album is scheduled for an August 7, 2015 release.

The band continues to leverage some of the best practices of modern music marketing by allowing fans to pre-order a deluxe bundle that includes limited edition album cover t-shirts, lithographs, a signed tambourine, stickers, and both physical and digital copies of the “Black Cat” album.

“Hey! We Ok” sounds absolutely fantastic and nicely demonstrates what Drew and his fellow band members are currently capable of as well as the benefits of working with grammy award winning, LA producer Dennis Herring (who has produced for The Hives, Elvis Costello, Counting Crows, Modest Mouse, Camper Van Beethoven, and Jars of Clay).

In addition to the wonderful overall feel of the song, the lyrics are relevant and spot-on in representing the upcoming generation of millennials who want to define themselves (versus having others box them in) while also making a difference in the world: “I know my own worth, it’s fucking priceless baby…so don’t you think that you can call us freaks or geeks or lame we walk our own way.” 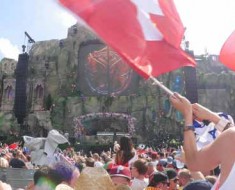 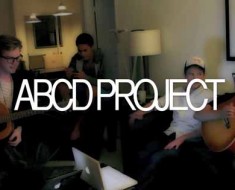 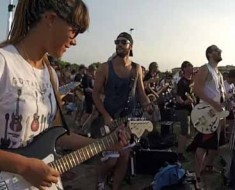 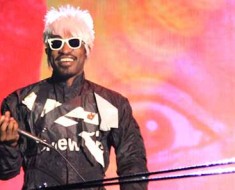 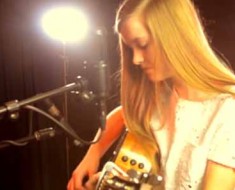 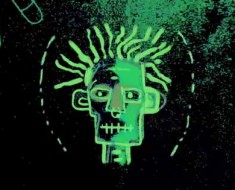