Sports fan, or not, you can’t help but catch the excitement and energy created as Golden State Warriors shooting guard Klay Thompson hit all 13 of his field-goal attempts during the third quarter of the January 23, 2015 game against the Sacramento Kings. Nine of those shots were three pointers!

Klay scored 37 points in all and gracefully demonstrated why the jump shot is still such an important skill. Klay also set an impressive new NBA record for points scored in a quarter. The previous record of 33 points was set thirty seven years ago in 1978 by George Gervin and then matched in 2008 by Carmelo Anthony. 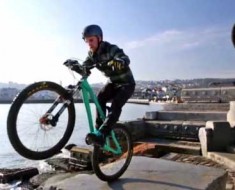 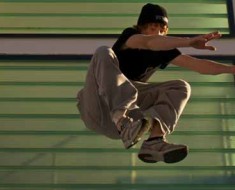