Christopher Anderson, a postdoc associate at Brown University, partnered with National Geographic to share some amazing facts and insights about chameleons, one of the world’s smallest and most colorful reptiles. 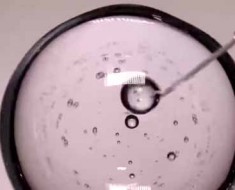 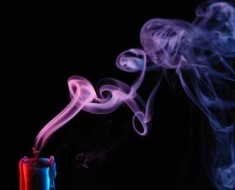